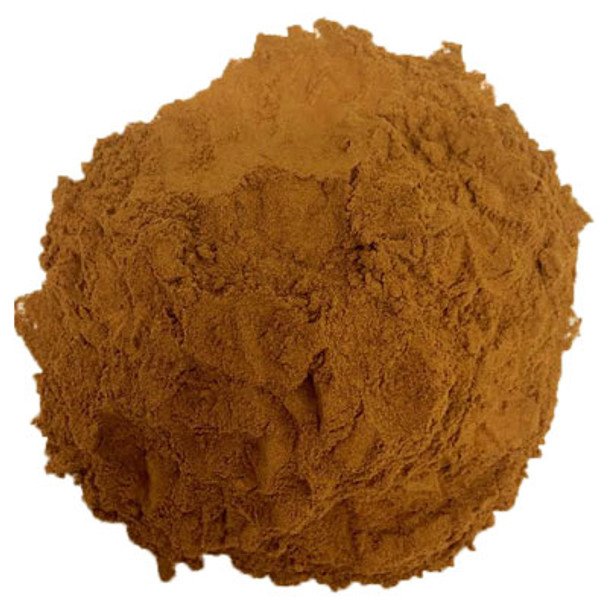 Cinnamon is obtained from the inner bark of various trees of the genus Cinnamomum. The four widely used varieties of cinnamon are Ceylon cinnamon, Vietnamese or Saigon cinnamon, Chinese cinnamon and Korintje cinnamon. Of these, the Vietnamese cinnamon is the most intensely flavored variety. It has the highest concentration of essential oils and cinnamaldehyde which lend it its signature heat and intense spiciness. It is also the most expensive variety of cinnamon and is highly desired by spice conoisseurs. Cinnamon is highly versatile and is used in a wide variety of preparations including desserts like cakes or puddings and beverages like tea or coffee. Our Vietnamese or Saigon cinnamon powder is obtained by drying the inner bark of the Cinnamomum Loureiroi tree and grinding it into a powder. It is an essential spice in every chef's cabinet.

OliveNation's Vietnamese cinnamon powder is a and natural spice. What's more, it is being offered at a great price and eligible orders get shipped for free. Plus, there are special rates for bulk purchases. Also, our 100% Satisfaction guarantee ensures that you get the best products, always!