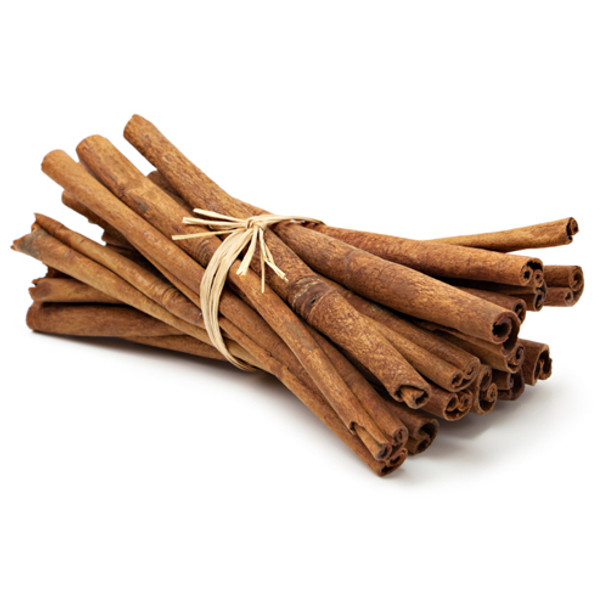 Cinnamon Sticks by OliveNation can add wonderful fragrance and flavor to warm beverages, baked goods, and more. Cinnamon is one of the best spices to have in a spice rack because it flavors sweet and savory dishes. It's also a common ingredient in Indian cooking. Make tea, hot chocolate, hot apple cider and mulled wine look festive with Cinnamon Sticks. Or grind them for ground cinnamon. You can also finely grate Cinnamon Sticks to add to bread, cake, cookie and other pastry batters. Our Cinnamon Sticks are harvested from the inner bark of evergreen trees and are 4 inches -- perfectly sized for stirring!


Here are Some Creative Ways to Use Cinnamon Sticks: